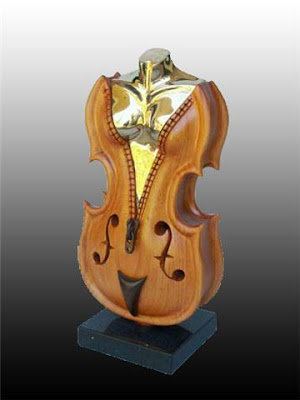 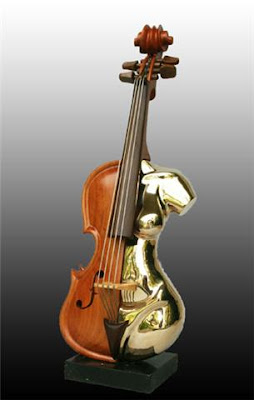 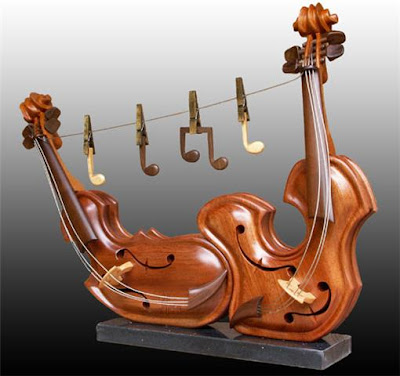 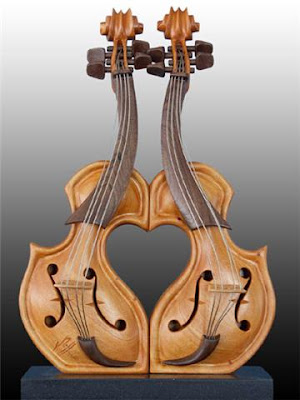 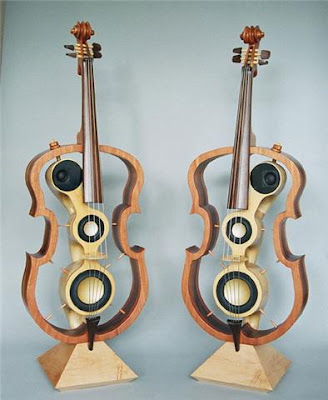 Philippe Guillerm began his professional life in Paris, France, the city where he was born in 1959 and lived for twenty years. Through the years, he has traveled around the world with his wife Jacqueline and theirs two daughters Monique and Swanne on his forty-eight foot sailboat. He has worked on different art projects around the world in places such as the Black Pearl Museum in Tahiti, the International airports in Papeete and New Caledonia, and several yacht clubs and restaurants in Brazil and Australia. He also creates pieces in his most recent studio in Hope, Maine.

Guillerm's music-inspired sculptures are whimsical and curvaceous string instruments, he uses the theme as a way of expressing human nature and needs, you see an instrument, he sees an attitude. In addition to the musical theme, many of his sculptures depict sea scenes and animals. His other works include functional art like " Sculptural-speakers", finely carved furniture, large dimensional wall murals and monumental outdoor pieces. He works with exotic and local wood such as Mahogany, aspen, Jacaranda, poplar, wengue, purple heart, and walnut, using the wood's color like a painter uses paint. His works reflect dreams, illusions, and reality and invite the viewer to stop and reflect about human nature.

Philippe's works has been exhibited in galleries in Europe, South America, the Pacific Islands, France, Canada and United States. His interior designs and murals are in demand due to his clear sense of composition and development of the subject matter. Philippe continues to complete new projects, bringing his audience dreams and inspiration through his art.